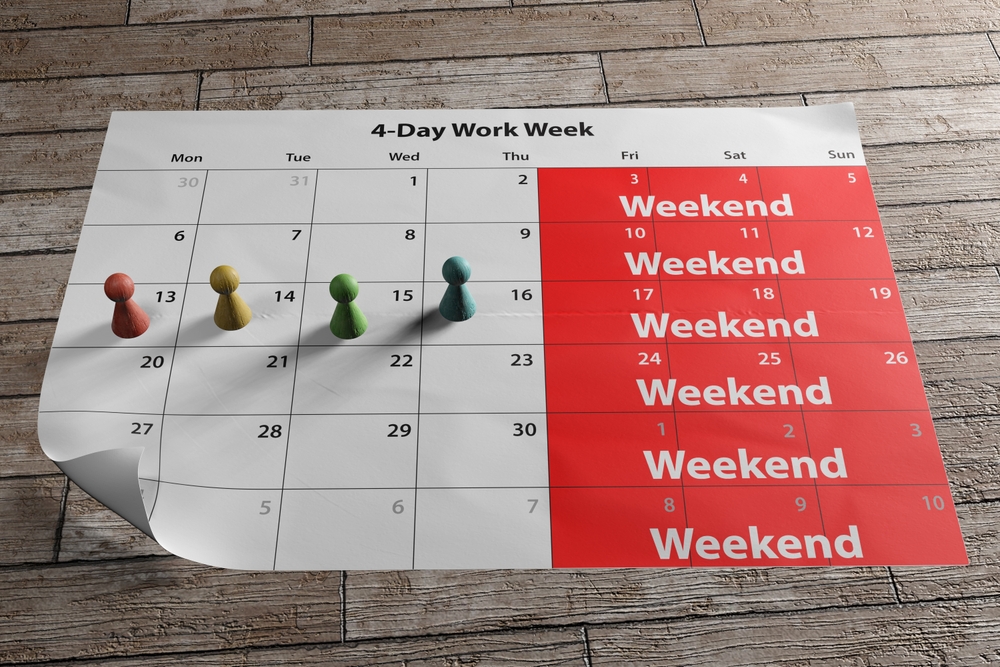 Becoming an airline pilot offers many advantages that a typical job doesn’t offer. Airline pilots get to travel across the world and meet people from all cultures and walks of life. They also get more control over their hours than office or retail workers, but understanding flight assignments and how many hours pilots can fly is essential to keeping a healthy work/life balance.

If you’re getting a commercial pilot license in Arizona to start your exciting career as a professional pilot, this guide to how many pilots work out schedules can help you decide what types of flights and airline companies are the right fit for you.

Most airlines use a bidding system to organize their scheduling, allowing pilots to “bid” for certain time slots or flight paths. Generally, these bids cover a month at a time, meaning that if you’re unhappy with your current schedule, you can bid for other slots during the next bidding cycle.

Airlines typically use one of two bidding types: line bidding and preferential bidding (PBS). Line bids allow a pilot to bid for an entire month’s flying hours and days off.

PBS systems let pilots select preferences, such as certain days off, flight time, overnights in certain cities, and morning or night flights. The system then generates schedules based on pilot preferences.

In an ideal world, airline pilots can choose their hours, flight crew, and type of flight and get what they request. However, pilots must compete against other pilots to get certain flight schedules. Most pilots prefer certain types of trips, which are heavily contested, meaning that not everyone gets what they want.

Airlines have mechanisms to help more pilots get the flight plan they’d like.

The main factor in pilot scheduling is seniority. Senior pilots get the first pick of schedules, allowing them more flexibility in their work hours. While a junior pilot gets less pay per hour, they also get more inconvenient time slots and flights.

Airline transport companies, such as United Airlines, calculate seniority from the day they hire a pilot. Unfortunately, pilot seniority doesn’t transfer across airlines, which is why almost every pilot sticks with a particular airline for their whole aviation career.

Seniority affects many aspects of an airline pilot’s career, including how many vacation days they can take, how much they earn, the seat they can take (first seat vs. captain), and flight time. Most senior pilots prefer booking a long-haul flight or two per week, which covers as many hours as multiple regional flights, but with less in-between administration.

The Federal Aviation Administration (FAA) has a set of rules and guidelines regarding a pilot’s schedule. These guidelines, known as 14 CFR Part 121, establish the maximum flight time that airline pilots fly within a certain period.

The FAA established these rules to try and limit fatigue and ensure that pilots arrive for their duty time rested and prepared to perform. Crew members and pilots flying long hours make more mistakes than rested pilots, so enforcing these rules makes flying safer for everyone.

Many issues can affect an airline’s schedule. For example, the crew may call in sick, a flight engineer may detect a problem with the aircraft, or air traffic control can ground a plane due to poor weather. Airlines and pilots work around these issues by having reserve schedules.

Reserve pilots have certain assigned hours where they may not need to work but must be ready to stand by in the event of an issue. Typically, a junior pilots can expect to be a reserve pilot more often than a senior pilot due to the unpredictability of the schedule.

Any pilot working for a regional airline can also expect to be a “ready reserve,” where they must sit at the airport to provide last-minute coverage and immediately take over a flight.

A commercial pilot’s pay depends on how many hours per month they fly. While airlines provide a “minimum monthly guarantee, ” they allow pilots to work over this guaranteed minimum, provided they stay within the FAA regulations.

Reserve pilots tend to have better pay per hour to compensate for the lack of additional hours they would have earned with scheduled flights.

According to FAA regulations, an airline transport pilot may fly 30 hours per week (or seven consecutive days) or 100 hours per month. However, these limits don’t account for pre-flight planning, administration, preparing flight plans, and other tasks on the ground. Generally, short-haul pilots will spend more time on these tasks than long-haul pilots.

A mid-level pilot will fly around 75 hours per month and spend 150 extra hours on other duties.

When Do Airline and Commercial Pilots Receive Their Schedules?

Airline scheduling software usually provides a schedule a month in advance before the first flight of the cycle, while others notify pilots just a week or two in advance.

5 Commercial Pilot Careers You Can Obtain with Your Pilot License

Renewing Pilot’s License in AZ: What You Need to Know