The Pilot Mindset The Pilot's Way of Life 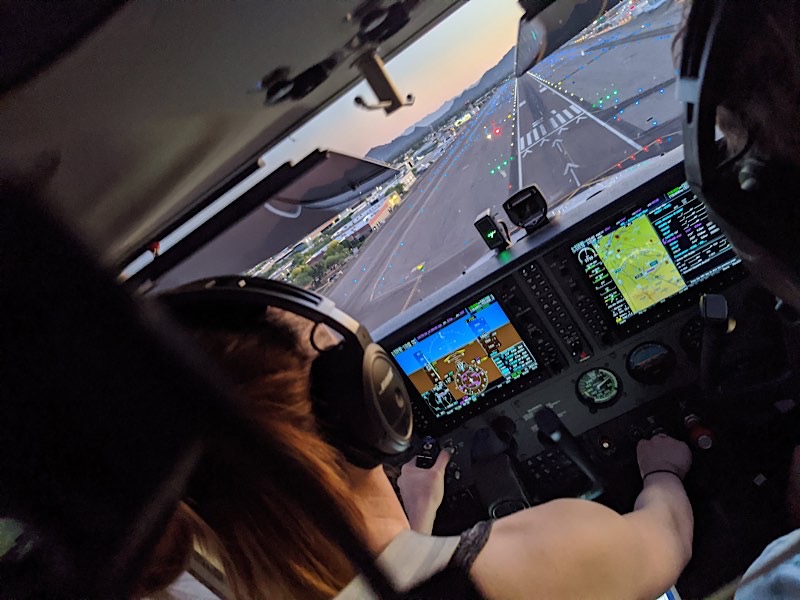 The lifeblood of a good pilot is good discipline. To be a great pilot, you need great discipline.

“We get good at what we do through repetition. What we do often – eventually becomes a habit – good OR bad.”

A Rear Admiral gave a commencement address once at the Naval Academy about the importance of – just making your bed every morning. His point was that, if you started out the day with one step of bringing disarray into a state of neatness and order, that you would be programming your mind to bring order and sanity to every task you did throughout the day. And then, at the end of the day, you can come home to an environment of order – not disarray.

“ Discipline is the bridge – between goals and accomplishment.”

Discipline is Key to Being a Pilot 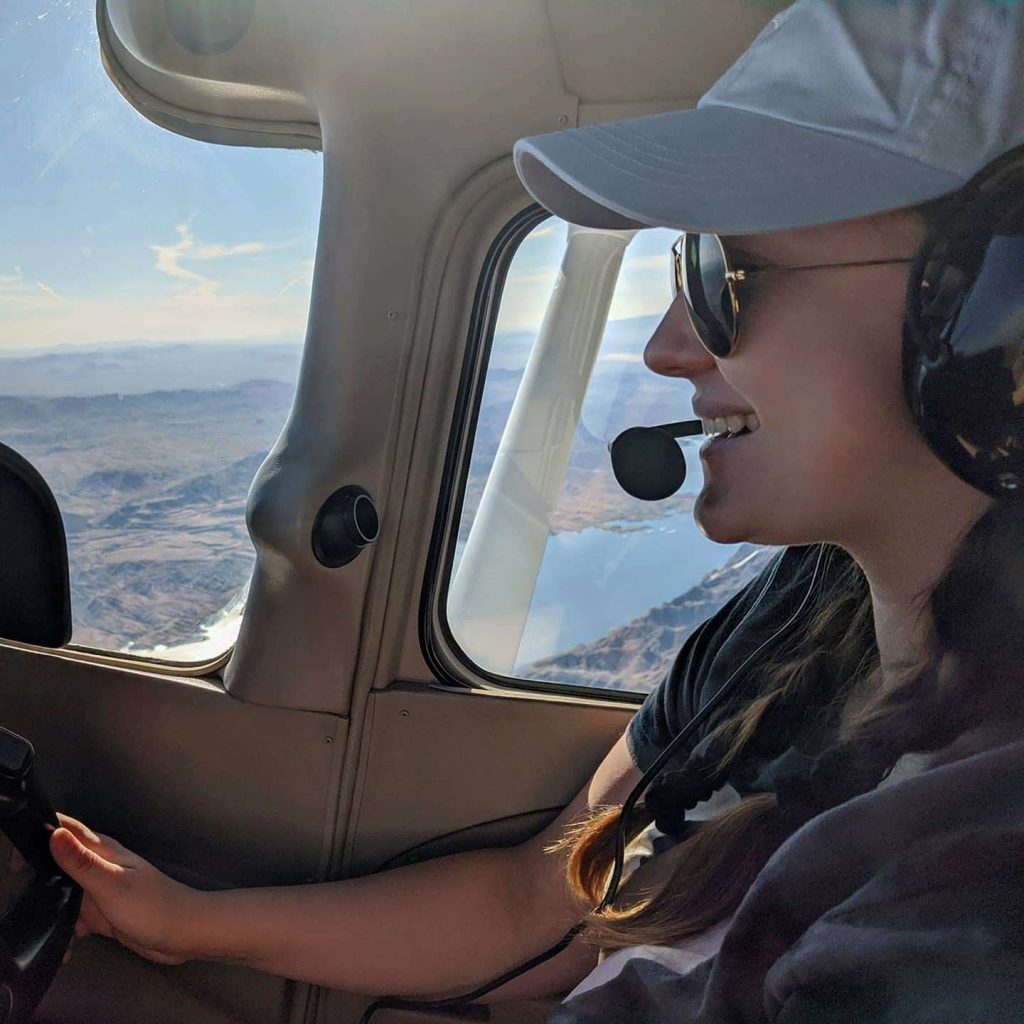 Flying is best done with this in mind. Lackadaisical routines in flight causes problems. We should not ever get casual about checklists. It takes 2 seconds to scan down a checklist and ask “Did I do all these things?”

Walk-around. If we ever get into an airplane without glancing at tires, wing-tip lights, horizontal stabilizer, looking for something leaking from under the wing…. We are not respecting the plane or the passengers. We are not honoring that license in our pocket that we worked so hard to get.

“If you want to be great, you have to win the victory over yourself… and achieve self-discipline.”  – Harry S. Truman

Visual Checks Required for Your Flight

In aviation, there is no such thing as, “It’s probably OK.” Confirm visually, confirm oil levels, visually look into fuel tanks. Confirm all hatches & doors are secure.

And….. confirm that you didn’t leave the key dangling from the luggage compartment door. (I did that one – on my Check Ride!!! I had another key in my bag and quickly grabbed it when I couldn’t remember what I’d done with the first one. The examiner never knew that mistake. There is a key with an orange lanyard laying somewhere on a rooftop near the Scottsdale Airport.)

I was taking a lesson once and we landed for fuel in Lake Havasu Airport. I was getting used to the routine of getting going again after a short stop and thought I knew my checklist by heart. My instructor had over 20,000 hours in airplanes. We got to the end of the taxiway and I hesitated looking for my checklist – most of which I didn’t need because we hadn’t even been 15 minutes on the ground. He said, “Ready to go. Let’s get going.
There’s another plane coming in a few minutes.” So, I announced, “224XYZ taking runway One-Two for immediate departure, departing southeast.” I rolled out onto runway and accelerated. The plane was heavy. It was rolling over the expansion joints on that concrete runway and it felt like I were rolling over broom handles!!
Why? Because…..my flaps were not at 50%. They were at ZERO. So, I had full tanks of gas and no lift from flaps and so I was rolling heavy. I was a beginning trainee and the heavier bumps on the runway distracted me.

It felt like maybe I had a flat tire!!! My instructor didn’t notice anything and didn’t respond. I was worried that I was doing something dangerous – I should have shut down and pulled off the runway. But, I didn’t; I pulled back on the stick too early….before I’d picked up enough speed. I felt something ELSE I had never felt before; the plane was “heavy” in the air.

I took my foot off the rudder and the plane’s left bias took it to the left, off the runway only 3-4 feet off the ground.

To my left, the topography rose and there was a hill not too far away. My instinct to not pull back too much was not honed and the ground rose to the left. I pulled back too much and got a stall warning.

Not a good day. The instructor took the plane and saved the takeoff, then reached down and put flaps on 50%. I asked again, “What was that? Do we have a flat tire?” He has taken off as pilot of 737s with 200+ passengers and hadn’t noticed any rumbling or the hard hitting on the expansion joints.

How did this happen? Lack of discipline. Falling for the trap of “good enough”.

Checklists Will Save You as a Pilot – Every Single Time

I hadn’t done my checklist – or the flaps would have been at 50%. I hadn’t checked the tires or my mind wouldn’t have been asking that question. When I pulled back and the plane felt heavy, my experience didn’t tell me that I probably forgot the flaps. Mental note: When instructing novices, let them takeoff with zero flaps so they know what that feels like…. Vr is higher or you won’t have enough lift. Let them land with 50% flaps instead of 100% so they can see it takes a lot more speed on short final and touchdown. Take them to an airfield at 7000 MSL or 9000 MSL and land there; that takes more speed over the ground because of the thin air. 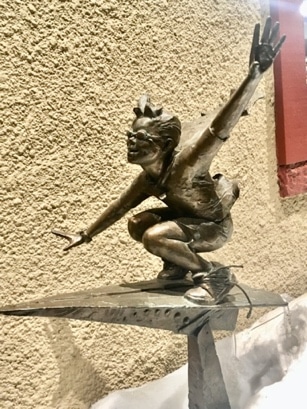 Discipline. Honor it. Respect the strength of it. In flying, recognize that it grants us SAFETY.

“Winners embrace discipline. They love the effort required for it, the trade-offs they’re making in order to win. Losers, on the other hand, see discipline as a punishment. And that makes all the difference.”  – Lou Holtz, Coach Notre Dame Football

The Ultimate Guide to Renewing Your CFI Certificate